400 years. That is a long time! Over the course of the year Luleå had developed from a small town with just a few residents to a vibrant city and region with over 78 000 people. We've gathered a few milestones in Luleå's history for you!

1621 Luleå is granted town status and urban rights from King Gustav II Adolf. Within the first five years Luleå grows with 50 citizens and after a short while the town moves from (what is now called) Gammelstad to its present location.

1653 Luleå is on fire for the frist time. Only four years after the city moved from Gammelstad half of the town is destroyed. In the year of 1657 fire rages through Luleå again.

1667 The church is inaugurated.

1690 Starvation threatens the city over the course of several years due to crop failure.

1716 Russian Cossacks plunder the city and kills about 20 people.

1762 The first really big city fire. Two thirds of the city is destroyed.

During 1790s the iron ore collaboration between Selets bruk and Melderstein is started.

1808-1809 The Swedish-Finnish war. Russian soldiers occupies Gammelstad and Luleå and sickness takes the life of many soldiers. The so called Ryssgraven, "the Russian graves" in English, is a remnant of this.

1857 The County administrative board moves from the neighboring city of Piteå to Luleå.

1864 The town board is established.

1883 Construction of the iron ore harbor is started.

1888 The first train with iron ore arrives from Gällivare's mine to Luleås iron ore harbor.

1905 The first water pipes are drawn.

1914 World War I starts. The military horses are reviewed in front of city hall and in the south harbor the iron ore fleet lays anchored.

1943 Iron ore is produced for the first time in Luleå at Norrbottens Järnverk. The ironworks needs manpower and there is a housing shortage in Luleå.

1950 The neighborhood Malmudden (translates to Ore cape) is finished with 458 new apartments.

1954 The bridge over Luleå river connecting the centre of the city to Bergnäset is built, and is christened Bergnäsbron. The ferry is now no longer needed. 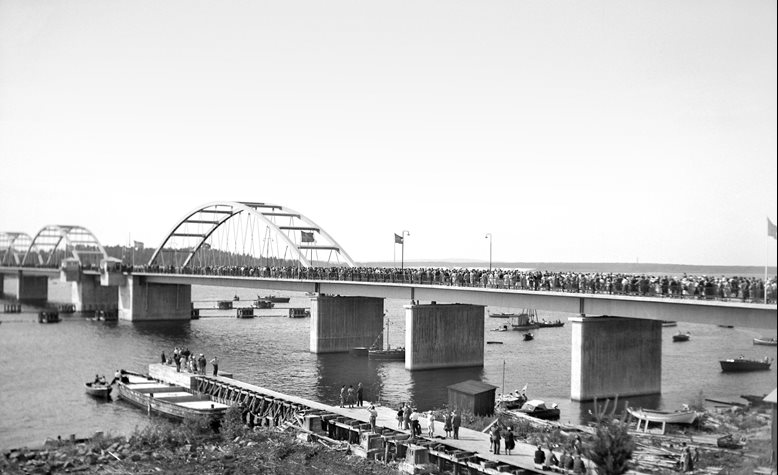 1955 The worlds first indoor shopping mall is built in Luleå and named Shopping. Because why not? 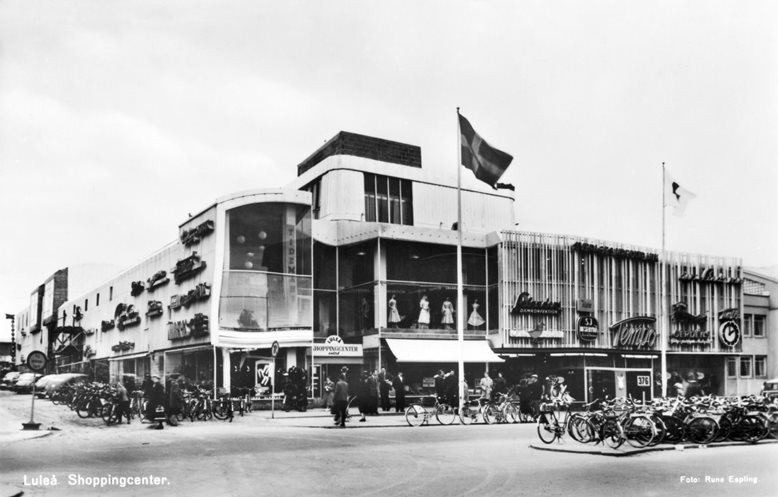 1971 Luleå university of technology is established.

1970-1980 Three new neighborhoods are under construction.

1988 The unforgettably summer when Luleå is the host of Midnight Sun Cup – the 12 meter world championship. The summer festivities are a fact and even King Carl XIV Gustaf visited! 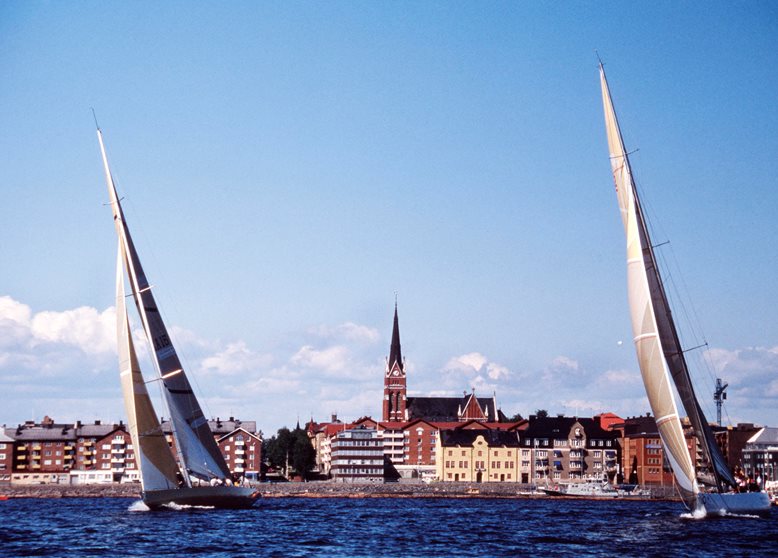 2011 Facebook chooses Luleå as its new location for their server halls.